The 2005 show Exposure largely featured a series of paintings based on computer keys to tell a narrative. As a pop-conceptual artist I wanted to use the increased importance of technology in daily life as part of the language for dialogue. Later paintings using Apple screenshots give a knowing wink to the softening toward post humanism by technology designers. 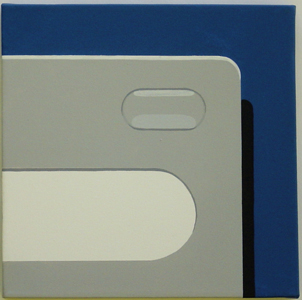 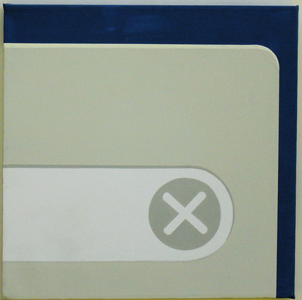 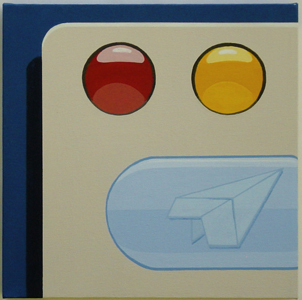 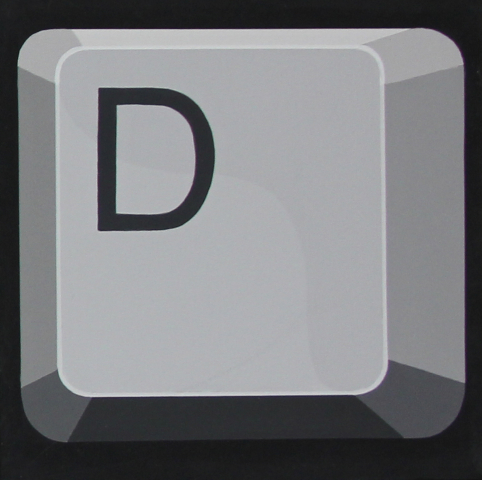 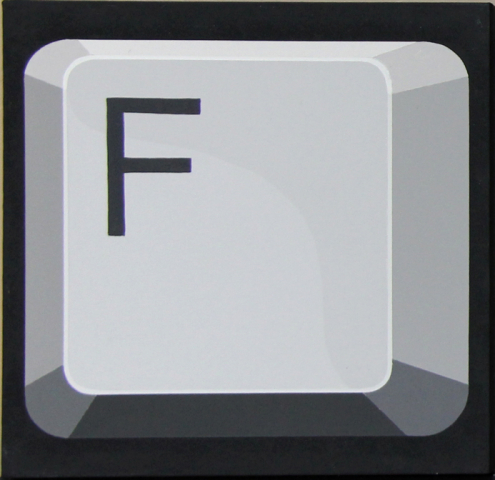 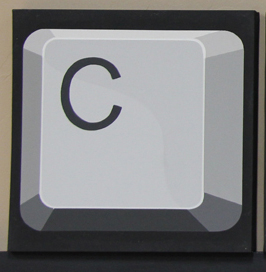 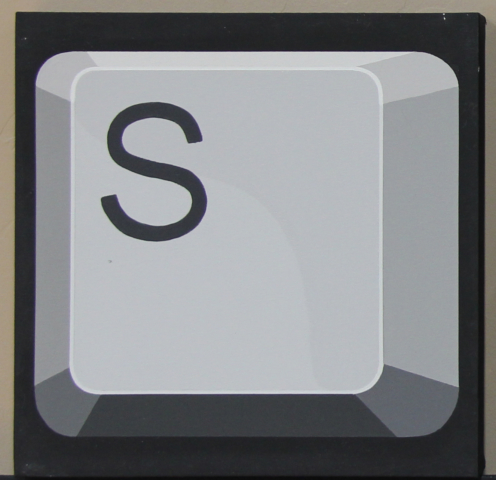